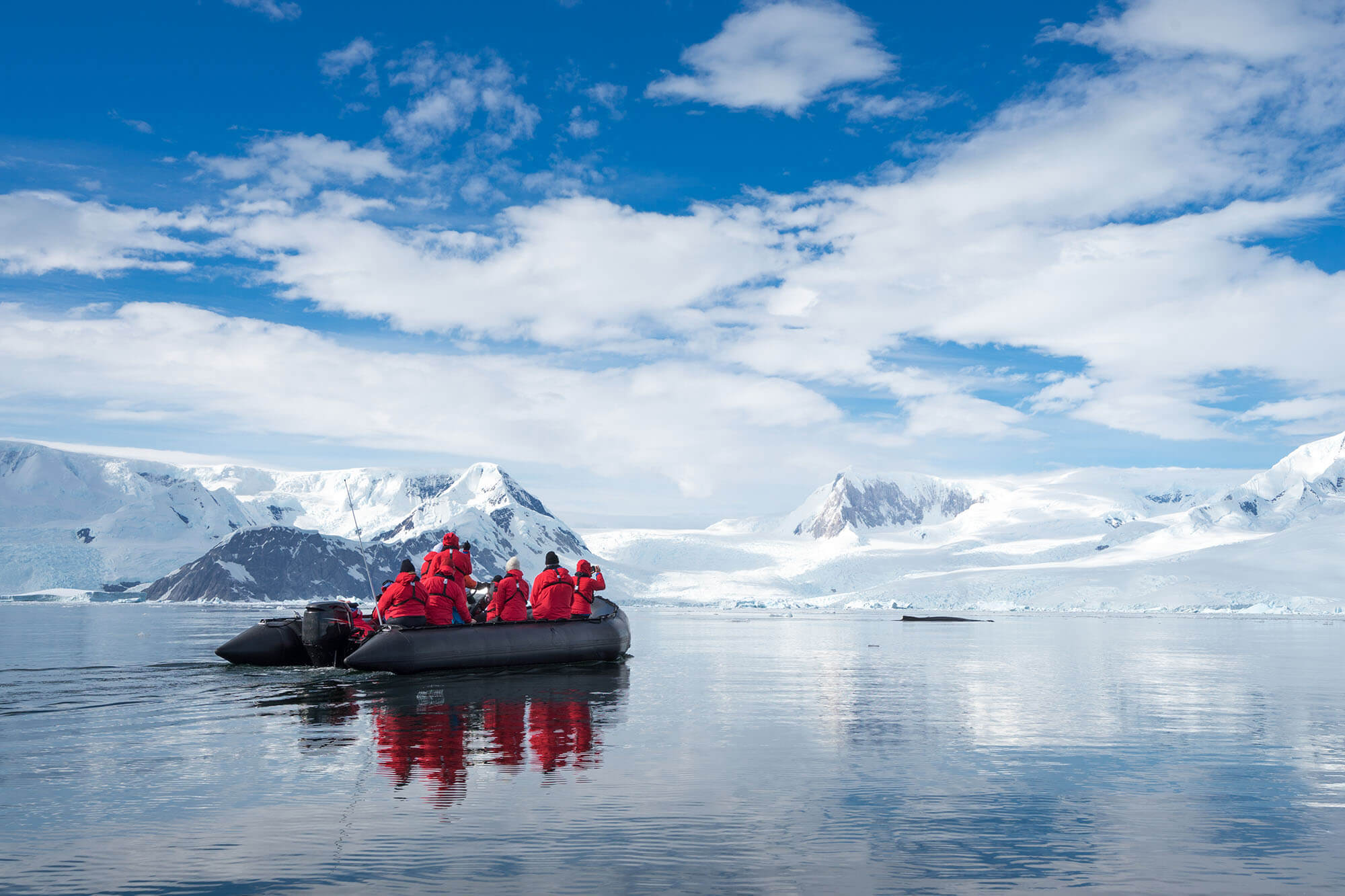 The International Climate Initiative (IKI) of the Federal Ministry for the Environment, Nature Conservation and Nuclear Safety of the Federal Republic of Germany provides financial support for the National Ecosystem Assessment Initiative and the Biodiversity & Ecosystem Services Network (BES-Net).

IKI is one of the most important instruments of the German Federal Ministry for the Environment, Nature Conservation and Nuclear Safety (BMU) for the international financing of climate change mitigation and biodiversity.

IKI operates within the framework of the United Nations Framework Convention on Climate Change (UNFCCC) and the Convention on Biological Diversity (CBD), financing climate change mitigation and biodiversity conservation in developing, emerging and transition countries. Since 2008 to 2020, IKI approved more than 750 climate and biodiversity projects with a total funding volume of over EUR 4.5 billion in more than 60 countries.

SwedBio is a programme for biodiversity and equitable development in harmony with nature at Stockholm Resilience Centre.

SwedBio works to advance sustainable and equitable governance of biodiversity knowledge and policy. SwedBio has a long-term legacy of engaging in key global biodiversity processes in close collaboration with its network of partners.

SwedBio works to target biodiversity loss and ecosystem degradation. Biodiversity loss and ecosystem degradation undermine people ́s rights to sustainable and equitable development, and those living in poverty are especially vulnerable. This is reinforced by inequalities, conflicts, unsustainable production and consumption, and climate change. Responses to such challenges often give insufficient consideration to human-and-nature relationships, resulting in knowledge gaps and leading to unsuitable policy and implementation

The Norwegian Environment Agency is a government agency under the Ministry of Climate and Environment.

Its implements and gives advice on the development of climate and environmental policy. Its principal functions include collating and communicating environmental information, exercising regulatory authority, supervising and guiding regional and local government level, giving professional and technical advice, and participating in international environmental activities.

The Japan Biodiversity Fund has been established by the Presidency of the tenth Conference of the Parties (COP 10) in support of the implementation of the Convention on Biological Diversity. The Japan Biodiversity Fund provided financial support for the project “Supporting implementation of the CBD through national ecosystem assessments in Asia-Pacific region”.